Below are stories/poems I have finished and information about ones that I am working on, in chronological order. I’d love to hear comments (including criticisms)! Just comment on the googledocs or send me an email at oldheneel@gmail.com. If you would like to preview and give feedback on work-in-progress, please join the Holden’s Readers googlegroup. 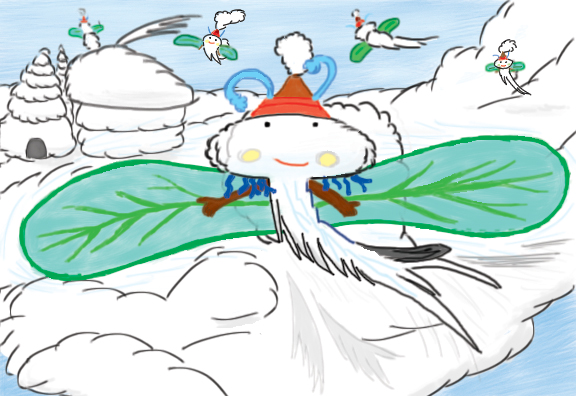 Also check out my deviant art.